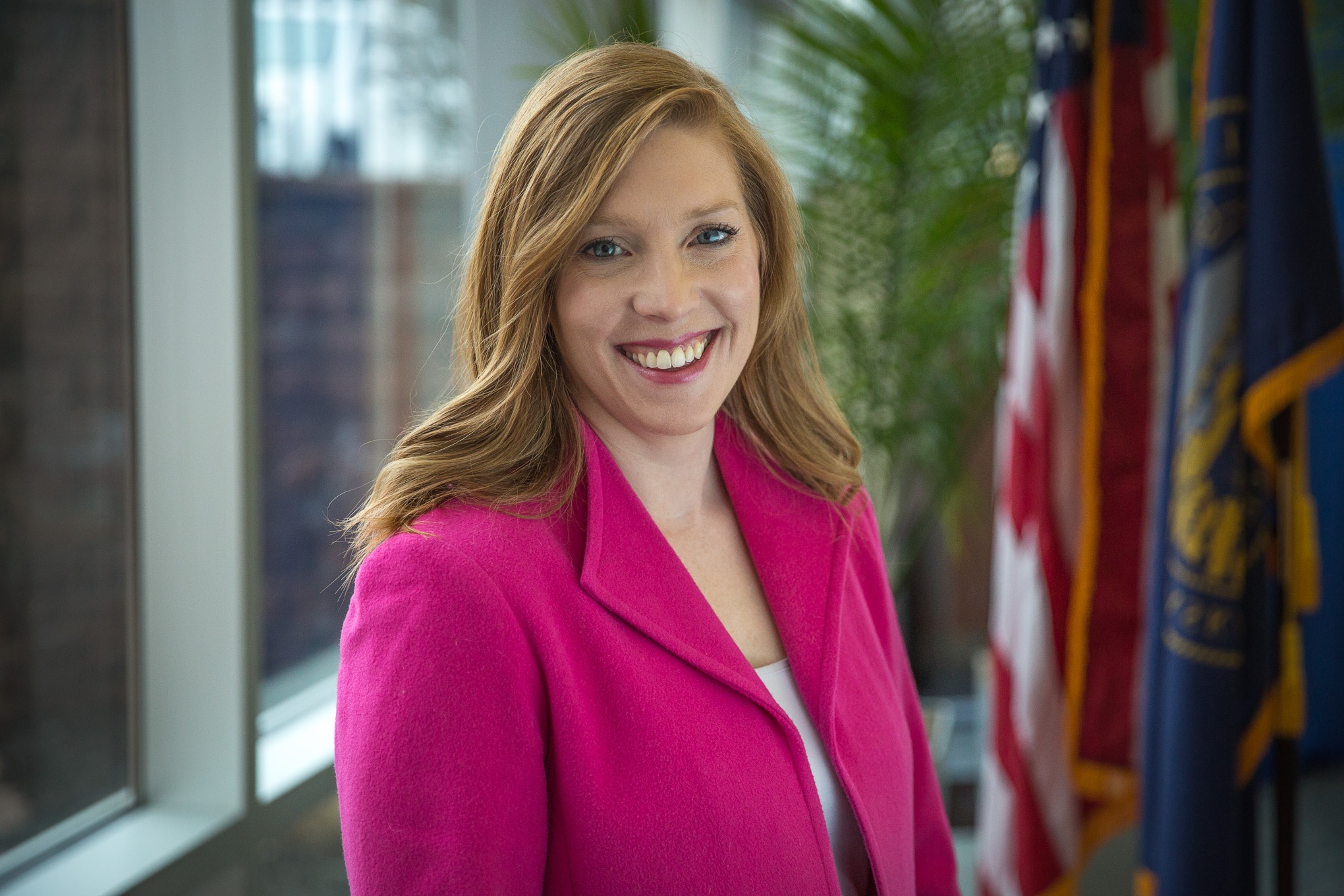 April is Sexual Assault Awareness Month, a time to raise awareness and to celebrate progress made possible by special people like NMC alum Anne Boatright (MSN, 2015).

A decade ago, when Anne Boatright, MSN, RN, SANE, FNE, was just starting her nursing career, she began to understand the terrible impact of sexual assault.

“I was working in a hospital’s emergency department at the time and saw a void in the E.D. care,” said Anne. “No one was trained in sexual assault.”

Undaunted by the complexity of the problem, Anne stepped forward to learn more, do more and forge solutions for those whose lives are touched by sexual assault. She focused first on the unmet needs of victims and then on the needs of medical responders, law enforcement and entire communities.

It’s a journey that has earned Anne national recognition for her transformational leadership, as well as her current position as State Forensic Nursing Coordinator within the Criminal Bureau of the Nebraska Attorney General’s Office.

END_OF_DOCUMENT_TOKEN_TO_BE_REPLACED

Children, parents, teddy bears and baby goats were among those taking part in the 5th Annual Community Health Carnival at Minne Lusa Elementary School on April 18.

END_OF_DOCUMENT_TOKEN_TO_BE_REPLACED 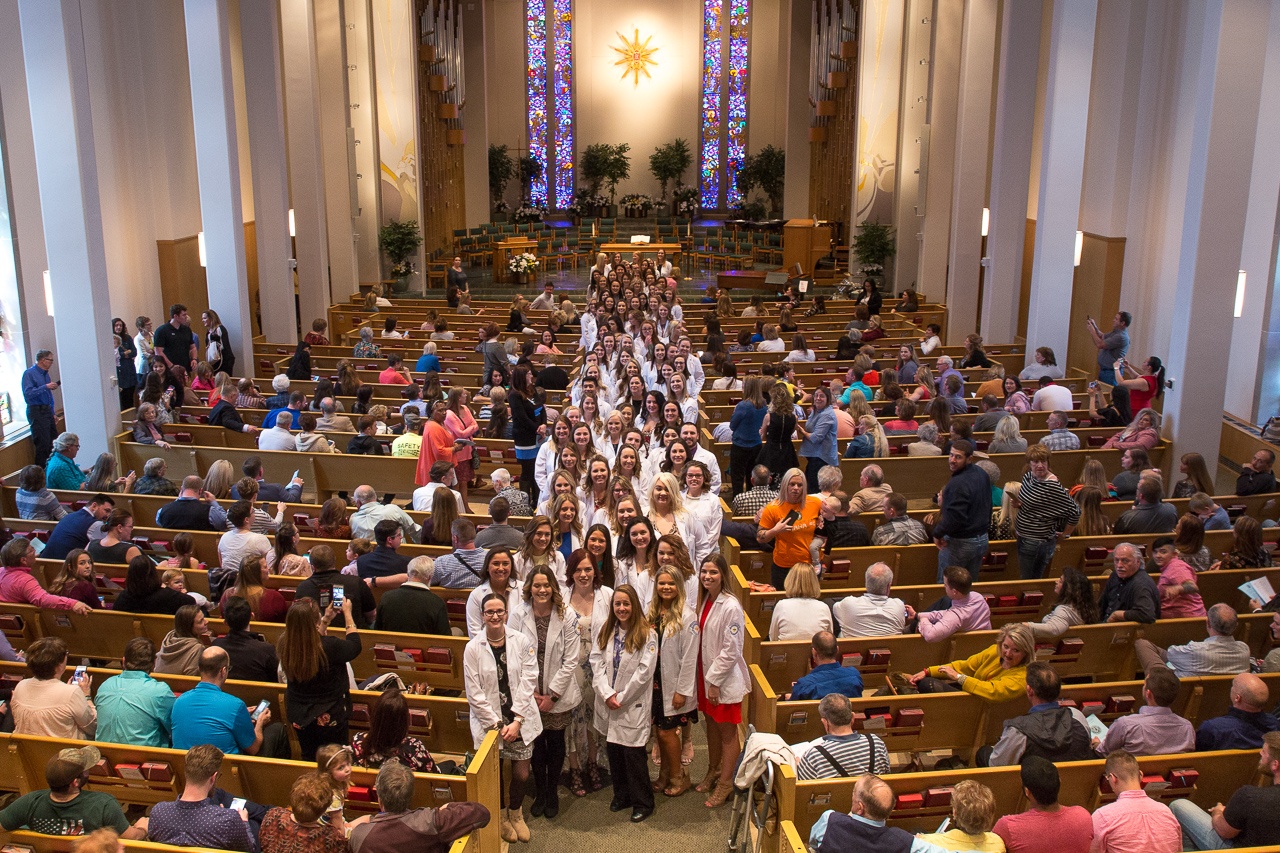 A little over a decade ago, a trio of NMC students reflected on the pledge they had taken as first-year nursing students. And then, working together, they rewrote it.

Ever since, their words have been used in the NMC pledge and pinning ceremony that is a major milestone in the life of a nurse.

Two of the three pledge co-authors were present at First United Methodist Church on April 13 when 90 nursing students — one of the largest NMC pledge classes in recent history — took the pledge and were “pinned.”

One of the co-authors present was Jessi Cote, who led the student nurses in the pledge to nursing by reading aloud the words she’d helped to write.

END_OF_DOCUMENT_TOKEN_TO_BE_REPLACED 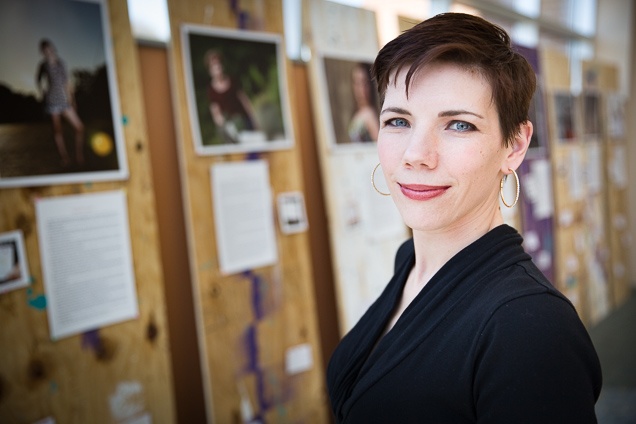