Nursing graduates with bachelor’s or master’s degrees are finding jobs soon after they graduate, according to a recent survey by the American Association of Colleges of Nursing (AACN).

The survey was conducted in August 2013 among deans and directors from U.S. nursing schools offering entry-level baccalaureate and graduate programs. Here are some of the survey’s key findings:

Compared to the national average, nurses are finding jobs much quicker than graduates in many other fields. Just 29.3 percent of the country’s new graduates across all disciplines had job offers at graduation, according to a similar study by the National Association of Colleges and Employers (NACE). 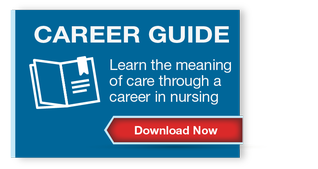 Top Ten Tips To Be Successful In Nursing School

6 Myths to Know When You're Researching Nursing Schools